Soon, her vision began to take shape, as she held a summer day camp for young people with intellectual disabilities in her own backyard. The goal was to learn what these children could do in sports and other activities – and not dwell on what they could not do.

Throughout the 1960s, Eunice Kennedy Shriver continued her pioneering work — both as the driving force behind President John F. Kennedy’s White House panel on people with intellectual disabilities and as the director of the Joseph P. Kennedy Jr. Foundation. Her vision and drive for justice eventually grew into the Special Olympics movement.

In 1968, Mrs. Shriver organized the first International Special Olympics Games at Soldier Field in Chicago, in the belief that the lessons these athletes learned through sports would translate into new competence and success in school, in the workplace, and in the community. Above all, Mrs. Shriver wanted the families and neighbors of people with intellectual disabilities to see what these individuals could accomplish, to take pride in their efforts, and to rejoice in their victories.

Special Olympics is a worldwide movement where one can act locally, but make a global impact.  With over 114,000 competitions around the world, with training taking place every day, with family leaders, athlete leaders and volunteers extending our message every day, Special Olympics is no longer just an event. We are a movement, inviting the world not just to attend Games but to think, feel, and act differently about everything.  Join us — you will be helping to create a world of acceptance and inclusion for all!

Special Olympics transforms lives through the joy of sport, every day, everywhere. We are the world’s largest sports organization for people with intellectual disabilities with 5.7 million athletes in 200 countries. Here in Florida, we are serving nearly 60,000 athletes and Unified partners with the help of more than 38,000 dedicated coaches and volunteers.

Through the power of sports, people with intellectual disabilities discover new strengths and abilities, skills and success. Our athletes find joy, confidence and fulfillment — on the playing field and in life. They also inspire people in their communities and elsewhere to open their hearts to a wider world of human talents and potential.

Special Olympics transforms lives every day, everywhere. This short video is an overview of Special Olympics, its history and major programs – and how, through the power and joy of sports, Special Olympics is creating a world of inclusion and respect – one athlete, one volunteer, one doctor, one teacher at a time. 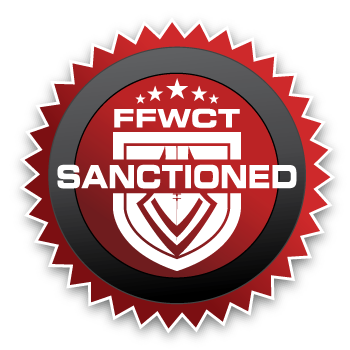 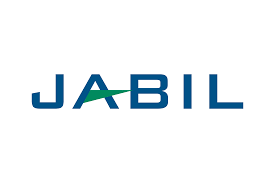 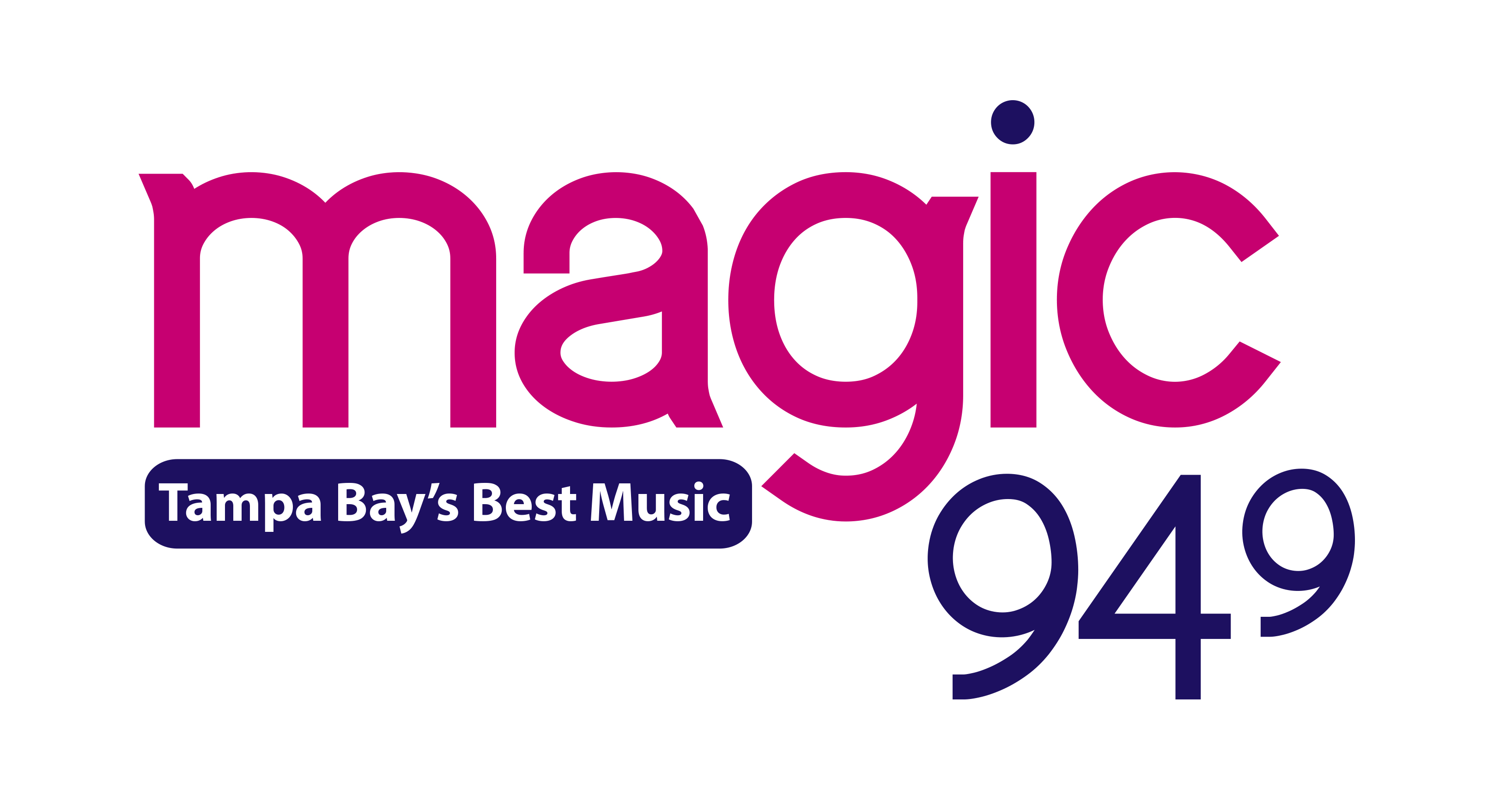 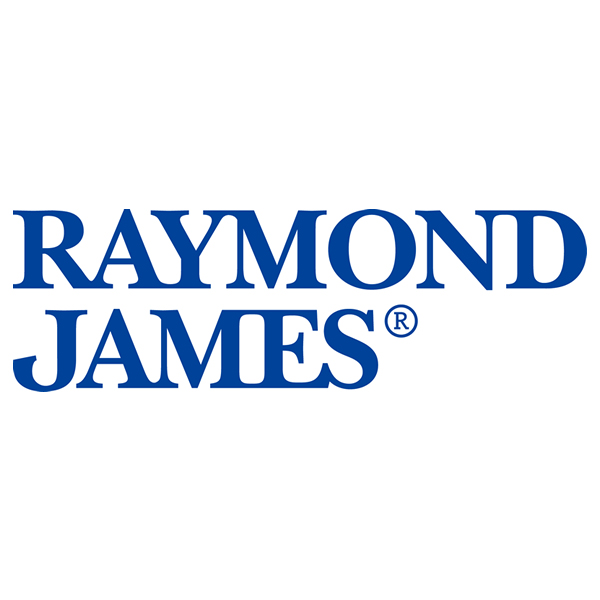